Well balanced red that compares well with good southern Rhone wines. I prefer the 2016 to the previous 2015 vintage.

Rich and hearty, brambly and earthly but a smooth wine with fine tannins. Confit type of ripeness. Excellent with soft and hard cheeses. Would I buy it again - definitely. 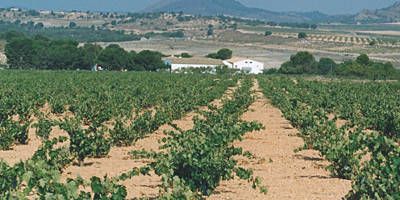 Casa Castillo was founded in 1941, when Don José Sánchez-Cerezo acquired the estate with the aim of exploiting the rosemary of the mount. Inside the same property was an old winery that, in 1985, the second generation of the family decided to restart. Thus began a new project that included the restructuring of the vineyard and the planting of new varieties. In 1991, the winery building was renovated and two years later the first wine was released. Currently, Casa Castill...