The Barón de Ley winery is located in an old monastery in the town of Mendavia, in the Navarre area of the DOCa Rioja appellation. Founded in 1985 and inspired by the Médoc châteaux in France, its Reserva and Gran Reserva wines were quickly rated among the best wines for long-term ageing. One of the few Spanish wineries listed on the stock exchange, it is now a business group bringing together names such as El Coto de Rioja and Finca Museum. Their wines are among the most appreciated ones by lovers of Rioja wine and a safe bet whenever you have an important gathering. Affordable wines with the classic Rioja character, with an added touch of daring and innovation.

With its range of single-variety wines, Barón de Ley offers us the chance to get to know better the four most common grape varieties cultivated in Rioja: Maturana, a local variety which almost disappeared; Graciano, a grape exuding distinction, character and grace; Tempranillo, the Rioja grape par excellence; and Grenache, with its lush and sensual Mediterranean spirit.

Barón de Ley’s red wines have a surprisingly powerful character bringing together fruit and complexity. Wines perfectly described as classic Rioja reds, but with one eye on the future.

The wide variety of styles produced in their range of white wines also expresses the company's boldness and innovation: fresh and light wines, young wines, wines fermented in wood, aged over lees and a wise ageing process. 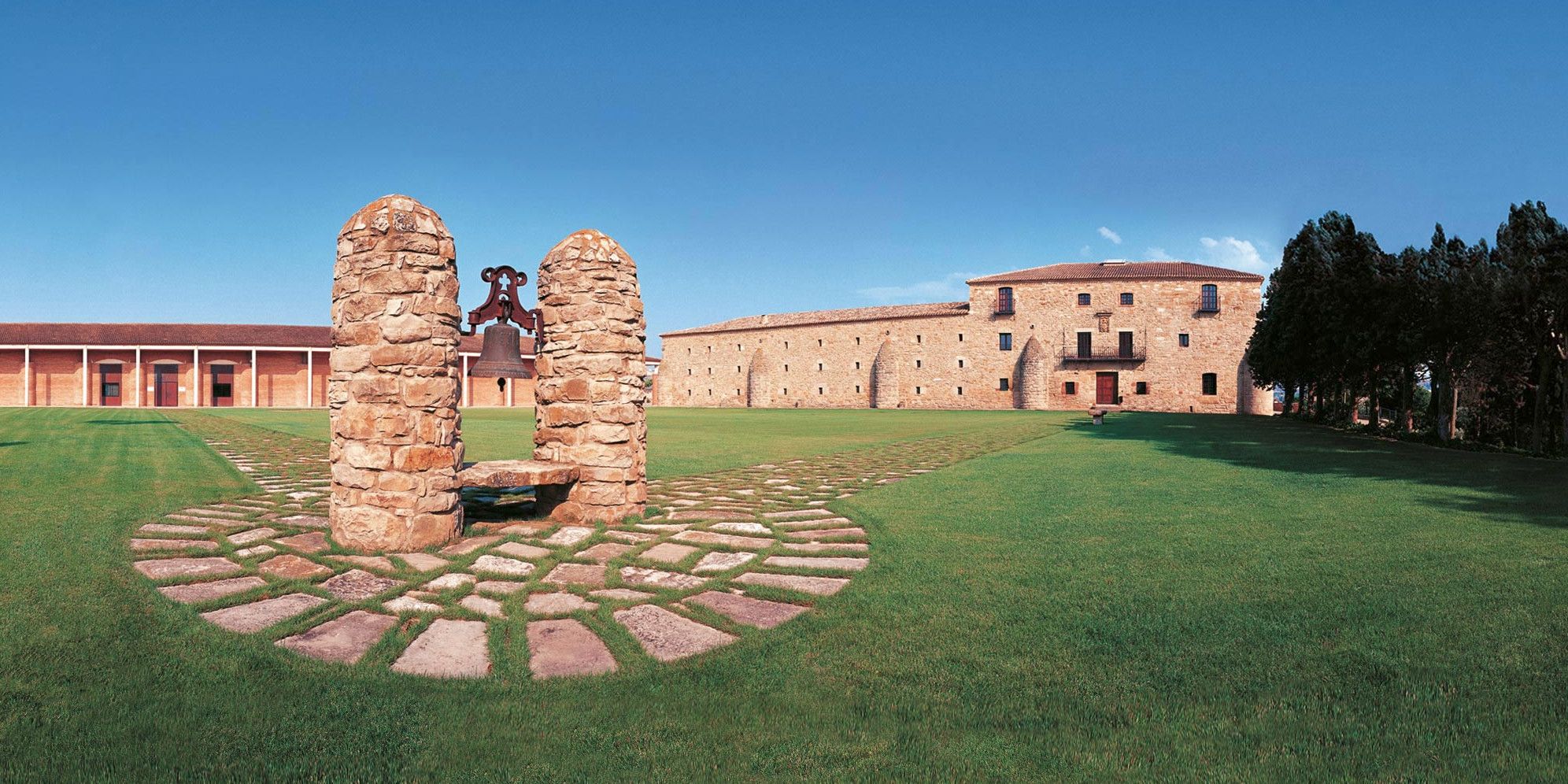 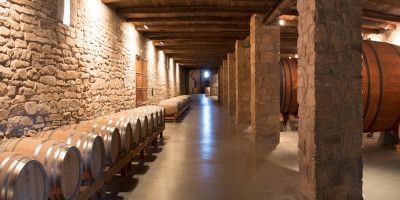