A collection of excellent quality wines, rated as the best from Jumilla by Luis Gutiérrez (Robert Parker Wine Advocate) and among the top Spanish Mediterranean wines.

A collection of excellent quality wines, rated as the best from Jumilla by Luis Gutiérrez (Robert Parker Wine Advocate) and among the top Spanish Mediterranean wines.

Casa Castillo was founded in 1941, when Don José Sánchez-Cerezo acquired the estate with the aim of exploiting the rosemary of the mount. Inside the same property was an old winery that, in 1985, the second generation of the family decided to restart. Thus began a new project that included the restructuring of the vineyard and the planting of new varieties. In 1991, the winery building was renovated and two years later the first wine was released.

Currently, Casa Castillo has more than 200 hectares of vineyard surrounded by almond and olive trees, and is pleased to vinify all the fruit it obtains. Located on the Jumilla plateau, it enjoys a magnificent contrast between continentality and the friendliness of the nearby sea. The monastrell grape, historical in the region, is undoubtedly the star, although Garnacha, Syrah and Cabernet Sauvignon also play a leading role.

The vines in glass are cultivated without irrigation and are distributed on four plots of strongly different characters, from the clayey valley, through the sandy soils where the standing plants survive and the gravels of the mountain slopes to the limestone soils of the transition zone between the slopes and the valley.

Casa Castillo wines are considered to be among the best in the DO Jumilla appellation and are exported around the world. And they get better year after year thanks, in part, to the arid character of these lands. The winery now has a splendid range of concentrated and intense wines; wines which are also fresh and rich in fruity aromas. A prestigious selection of wines containing the essence of the Mediterranean in every glass. 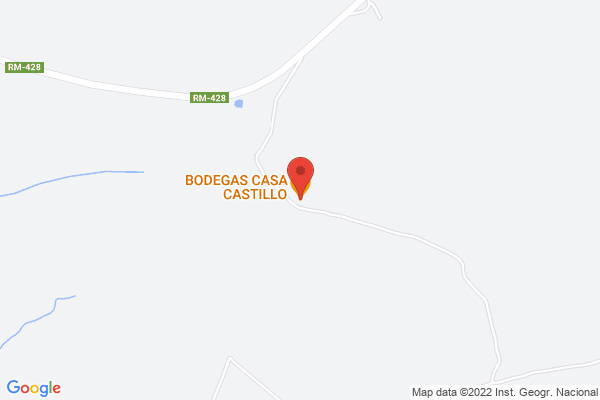