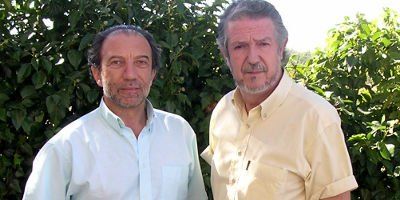 Aalto was founded in 1999 by Mariano García and Javier Zaccagnini and within a few years it had already begun to be regarded as one of the denomination's best. Recognised today as being among Spain's...

Aalto was founded in 1999 by Mariano García and Javier Zaccagnini and within a few years it had already begun to be regarded as one of the denomination's best. Recognised today as being among Spain's best, its wines reveal all the potential of the Tinto Fino (Tempranillo) variety, the exceptional nature of the Ribera del Duero and the craftsmanship of a winemaker of Mariano García's standing, the oenologist and owner of Bodegas Mauro and former oenologist with Bodegas Vega Sicilia. To the wine-making expertise of Mariano must be added the invaluable experience of Javier Zaccagnini in the wine sector, responsible for his own personal project, Sei Solo, and formerly director of the Ribera del Duero DO's Regulatory Council for six years. A benchmark winery indeed, not only for the Ribera del Duero but also for Spanish wines in general.

Aalto presently has under its domain 110 hectares of old vineyards with extremely old Tinto Fino clones. Giving very low yields of a very high quality, they are located in seven villages within the Valladolid and Burgos provinces, thus reflecting the denomination's soil diversity. The winery, situated in Quintanilla de Arriba, has been designed to enhance the production process of wines which are especially noted for their singularity and powerfulness.

Aalto and Aalto PS, the only two wines made by the winery, are the result of a meticulous grape selection and respectful treatment of the raw material. Aalto, with a stay in barrel that lasts between 18 and 24 months, is a wine which appears every year that conditions are met for ripeness; Aalto PS, made from grapes originating from small, selected parcels and with a period in barrel lasting for 20 to 30 months, is expected to be released in 7 or 8 vintages of each decade. 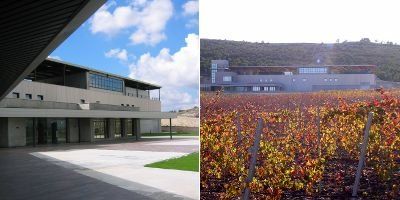