The Masciarelli winery was one of the protagonists of the rebirth of Abruzzo wine and is certainly one of the largest and highest quality in the area today. It certainly ranks among the great ambassadors of Italian wine in the world. A winery of undisputed quality, which expresses itself at high levels of excellence right from the entry level wines, including the Montepulciano d'Abruzzo of the classic line, which not by chance is always among the bestsellers of Italian reds.

The Marina Cvetic range selections has also had a resounding success, including both classic single-varietal wines - with a magnificent Trebbiano Riserva, a white wine that expresses the full potential of this Abruzzo white wine for ageing - and a number of experimental international wines such as Cabernet Sauvignon, Chardonnay, Syrah and Merlot. At the top is the Villa Gemma line, which offers anthology labels such as a Cerasuolo d'Abruzzo which is one of the most sumptuous of the type and the legendary Montepulciano Riserva, a Montepulciano cru that after three years of aging - two of which in barriques - has long since established itself as one of the greatest Italian reds.

Gianni Masciarelli inherited a passion for vine-growing and wines from his grandfather Giovanni, and started his wine production in the very same old cellar where Giovanni used to create wines. The winery is now run by his wife Marina Cvetic following Gianni’s sudden passing away in 2008. Marina is a great professional who, far from resting on her laurels, has continued to revolutionize the world of wine with her desire to evolve and experiment.

Starting off with just 2.5 hectares, the Masciarelli winery today owns 300 hectares of vines in 14 different locations within the areas of Chieti, Teramo, Pescara and L'Aquila. Unique plots, with soils rich in minerals at heights of between 200 and 500 metres above sea level, cultivated following traditional methods such as pergola-trained vines, a typical system in Abruzzo, and Guyot trellis training. A variety of soil types such as chalky, clay, or sandy soils with stratified rocks or pebbles, are exposed to different climatic conditions. The result is a wide range of wines which reflect and extol the unique qualities of each grape variety and the local terroir.

The Masciarelli winery’s production philosophy focuses on territory, and winemaking culture and traditions. For this reason, ever since its beginnings, the winery has shown a firm commitment to demonstrate the winemaking potential of local varieties: Montepulciano and Trebbiano, whose capacity to express the diversity of their landscapes and soils is best captured by vinifying them separately to highlight the particular terroirs of Abruzzo.

A land of transhumance, cheese and arrosticini, but not only: Abruzzo also produces superlative wines, and Masciarelli is a pearl that every year gives us a large part of these gifts. This is thanks to a very extensive property, which, however, enhances the value of small parcels of land as protagonists of excellent wine. There is the Ofena estate, the "oven of Abruzzi", at the foot of the Gran Sasso in the middle of the mountains of the L'Aquila hinterland. Then there are the four estates in the Teatino area, amidst hills, woods and the sea, where fantastic work on the most sought-after native varieties stands out, from Pecorino to Cococciola, part of the tradition of this splendid region. Here, in the San Martino sulla Marrucina vineyard, a jewel of biodiversity, Montepulciano is grown for the Villa Gemma reserve. And here too, around the Castello di Semivicoli, a 17th century baronial palace that is now a family wine resort, the Cascanditella vineyard produces a great, award-winning Trebbiano with long ageing potential. Then there is the estate in Loreto Aprutino, the Pescara hills overlooking the Adriatic, which is a renowned Montepulciano and Trebbiano cru. And finally the estates in the Teramo area, with Controguerra at the head.

The Marina Cvetic line was created in 1991 and dedicated to the private and business partner of the legendary Gianni, founder of the winery. A high-level range, with a sublime feminine touch, designed for the most demanding and unconventional palates, who seek in a wine the perfect union of elegance and voluptuousness. Marina is an ambassador of Italian wine in the world because, of Dalmatian origin, after meeting Gianni she has never left Abruzzo and has been one of the leading lights of the rebirth of the region's viticulture. In the winery, which, after Gianni's death, Marina had led together with her daughter Miriam Lee, more than 50% of the employees are women. 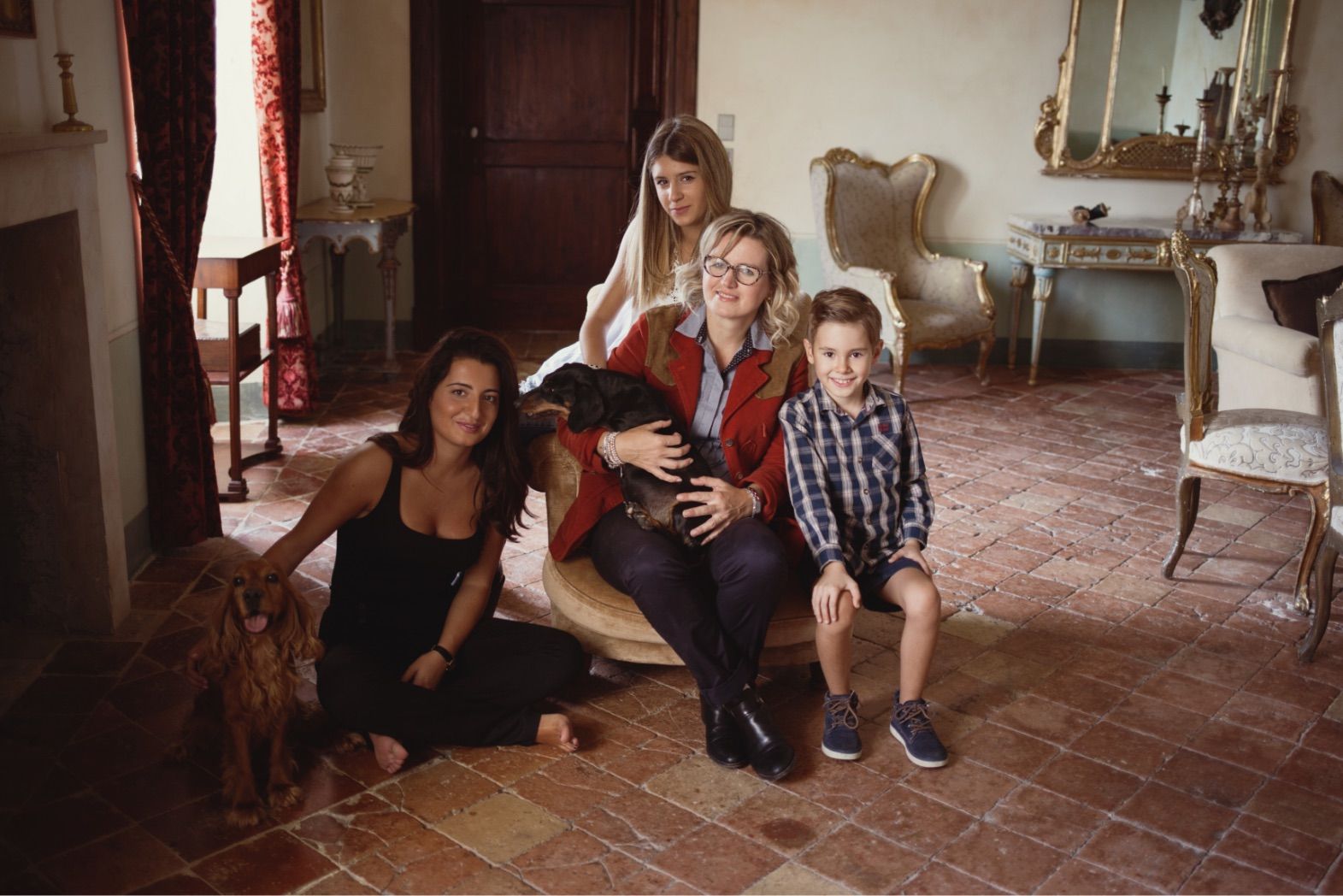 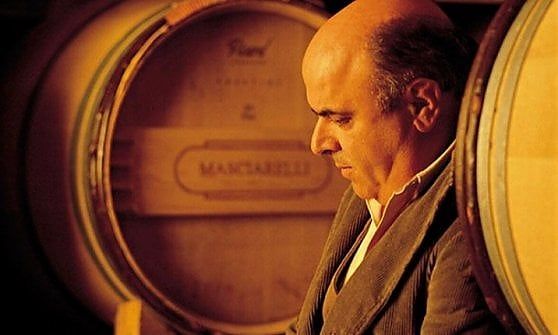