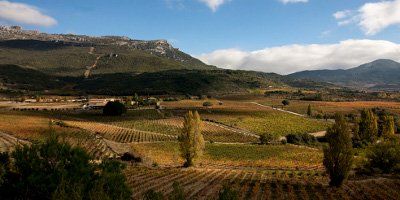 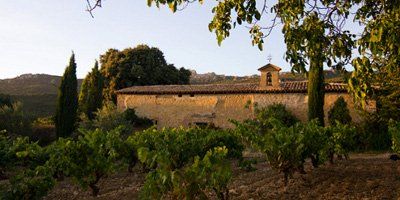 The Granja Nuestra Señora de Remelluri is to be found where once stood the Monastery of Toloño (Labastida), on the old estate that formerly belonged to the monks of St. Jerome who, in the 14th Century, worked the lands growing cereals and vines. There are still traces to be found of their community (a wine press and a cemetery).

In 1968 Jaime Rodríguez Salís restored the vineyards and the ancient buildings, converting the monastery into the winery it is today, where the Remelluri wines are made, bottled and aged. Right from its first vintages, Remelluri became a reference point in La Rioja, being one of the first wineries to start to vinify exclusively the estate grapes surrounding the winery. At present, its vineyards comprise a total of 105 hectares, planted with the Tempranillo, Graciano, Garnacha varieties, and the whites Garnacha Blanca, Moscatel, Malvasía, Chardonnay, Viognier, Sauvignon Blanc, Rousanne and Marsanne, with the last ones located on the highest part of the estate.

Since Telmo Rodríguez’s renewed involvement in the family winery, Remelluri has revived the biodynamic practices of centuries past, both in the farming methods used and in production, seeking the ‘Remelluri identity', the pure expression of the terroir.