We are sorry for any inconvenience this may cause you and hope to see you back on our e-commerce very soon.
Reduced delivery charges over £88 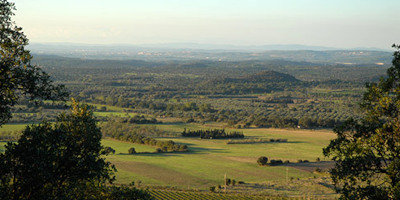 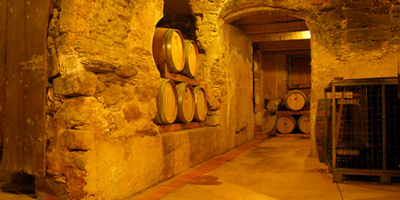 Based in the most northerly part of the Alt Empordà, Vinyes dels Aspres has come out firmly in favour of indigenous varietals (the Tinta, Roja and Blanca Garnachas, and Samsó —Cariñena—) and is resolutely committed to producing exceptional and creative wines: reds, whites, naturally sweet wines and even an original, barrel-aged rosé.

Although it boasts a long family tradition (going back three centuries), the winery was re-established and renovated at the end of the 1990s to adapt it to new techniques in wine-making. The first new wine was bottled in 2002.

Thirty hectares of vines are dispersed over 14 parcels, with grapevines averaging 30 years old, and the land has granite and slate soils with an ancient rock substratum. The climate is particularly harsh due to the inclement Tramontana north wind. These factors condition and define the low production levels of the wines, which are cared for throughout the whole process by David Molas and his team: from harvesting their own grapes to bottling. The total number of bottles produced annually is around 40,000.