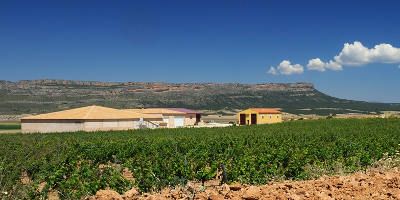 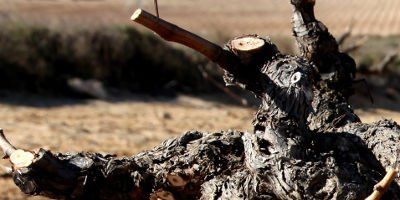 The Bodegas Atalaya Project has arisen out of the combined efforts of the Gil Family Estates and the López family from El Pilar de la Horadada.

In a little-known region, situated between the Murcian denominations, Manchuela and Valencia, a serious commitment was shown right from the start to working with old vines of indigenous varieties (Garnacha Tintorera and Monastrell), with the aim of elevating the Almansa DO through its historic grapes. Thus, back in 2007, the first vintage made by Bodegas Atalaya was released; from then on, technical advances have continued to improve the quality of the wines in an exponential way and research in the vineyard has facilitated the production of increasingly individual and intense wines.

The soils here are limestone and the altitude of the vineyards is getting on for 700 metres. If we add to the equation a fantastic continental climate refreshed by the sea breezes coming up from the Mediterranean, the end result can't fail to be anything other than amazing. In fairly infertile lands and where rain is in short supply, the Spanish winemaker with Australian origins, Frank Gonzales, works with very low yields, which enables him to obtain concentrations hitherto considered unimaginable.