Bodegas El Nido started out as such in the year 2001. In the hands of the Gil family and the prestigious Australian winemaker Chris Ringland, the first bottles of Nido and Clío were launched onto the market in 2002.

Located in the Aragona Valley, just outside the town of Jumilla, the winery lies on stony, limestone soils on a sandy base at around 800 metres above sea level. The vines, dispersed among small parcels mostly situated close to the winery, grow facing north. The traditional Monastrell is the most prolific grape (32 ha) and the plants are almost a hundred years old; the vineyards are also stocked with Cabernet Sauvignon (12 ha) and Syrah (1.8 ha).

In a little over a decade, the Bodegas El Nido wines have succeeded in attaining their place among great Spanish red wines and in occupying a well-favoured position regarding compliments from the international press. These are wines with character, looking to the future without forgetting old traditions. 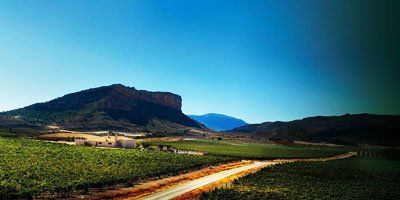 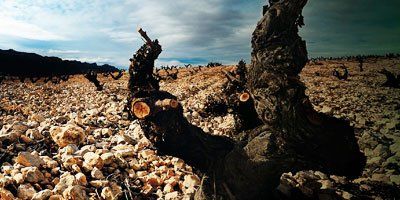