Gran Feudo is a well-recognised brand name that has made its mark over the past 35 years and is known in over 60 countries. With connections to the Bodegas Julián Chivite family of Navarra, its history comes through one of Spain's oldest wine-making dynasties. In 1872 Claudio Chivite began building a winery called La Cascajera, which was named after the stone quarry where it was located, and this now houses Bodegas Gran Feudo, complete with renovation and refurbishments.

Its vineyards lie in the vicinity of Cintruénigo, near the border with Rioja Baja, and others are at Corella and Marcillo, planted with Tempranillo, Garnacha, Cabernet Sauvignon, Merlot and Chardonnay grapevines. The company's aim is to produce in successive vintages wines of a consistently high quality that offer very good value for money.

The Chivite family also maintains the family winery, Bodegas Julián Chivite, Propiedad de Arínzano and Viña Salceda. In addition, it is the importer of the renowned Taittinger house in Spain. 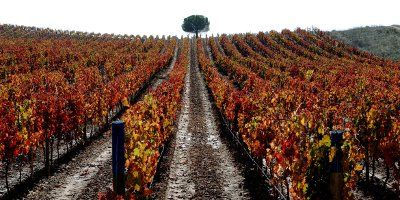 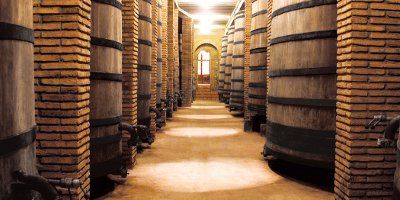