We are sorry for any inconvenience this may cause you and hope to see you back on our e-commerce very soon.
10% off ANY OF OUR WINES when you buy 6 bottles!

The “unknown” wines of Madrid have been climbing up the sales charts in the last few years but the most notable rise has been in their quality, which has meant they have become increasingly more competitive against the rest of the Spanish internal market, reaching the position of being one of the prime sellers in Madrid. Their example quite disproves the theory that “fine wine” is only produced in certain parts of the country, as it is possible nowadays to start producing very interesting wines in areas where years ago any future for them would have seemed unthinkable.

With the idea in mind of identifying one grape variety with one particular area and thus standing out in the market, some wineries have gone for the white indigenous Albillo variety that gives creamy, expressive wines with plenty of varietal character. As regards reds, the two varieties most extensively grown in the community are: Tempranillo and Garnacha which produce meaty, structured wines with a lengthy finish.

The area under cultivation extends over the whole of the southern part of Madrid province, bordering on Castile-La Mancha. For the purpose of bringing out the expression of the terroir depending on where the vines are planted, the DO is divided into 3 sub-zones: San Martín de Valdeiglesias, Navalcarnero and Arganda. Despite having a continental climate and low rainfall in common, each sub-zone varies as to the type of soil: granite, coarse sand and clay, and brownish-grey. 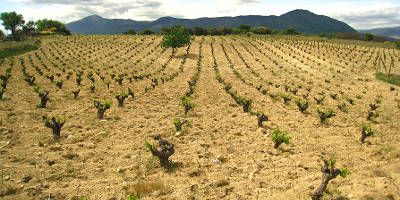 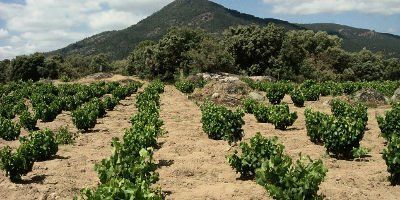 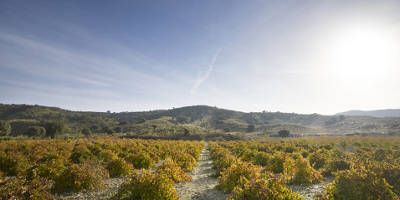 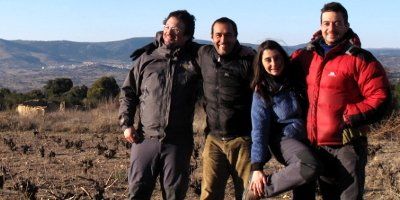 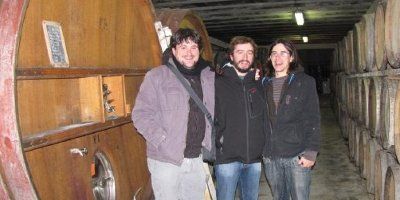