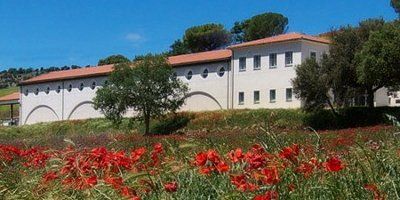 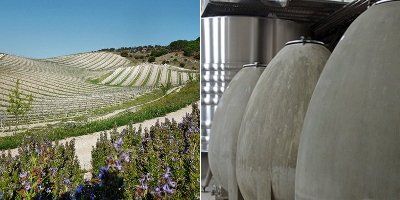 Today Quinta Sardonia belongs to the Terras Gauda winery group, but the project was initially designed and overseen by Peter Sisseck. In fact, the winery's head technician, Jérôme Bougnaud, has worked with Peter for many years and is a member of the team responsible for viticulture at Dominio de Pingus.

Quinta Sardonia maintains a very close link with the Ribera del Duero DO, despite not coming under its sphere because of purely administrative and political reasons at the time of its constitution. Sardón del Duero, the site of the winery's vineyards, is located just metres away from the boundary of this powerful denomination and it's a town where vines had always historically been grown. What of the advantages and disadvantages? A question that could be answered by the owners of this as well as other prestigious wineries, such as Abadía Retuerta and Mauro, also falling outside this denomination; with regard to its wines, Quinta Sardonia and Quinta Sardonia QS2 possess their own highly commendable credentials.

The project started up in 1998, with their first vintage coming through in 2002. During 1999 and 2000, new vineyards were planted with the Tinto Fino, Cabernet Sauvignon, Merlot, Syrah, Petit Verdot, Malbec and Cabernet Franc varieties. Work both in the vineyard and the winery is governed by biodynamic methods, with the aim of attaining a good balance between the soil, the climate, the plant and the environment.