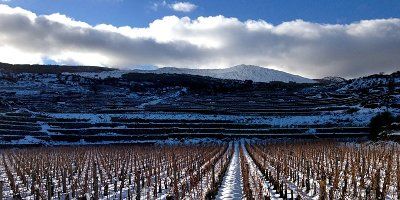 The restoration of an ancient fortified courtyard in Passopisciaro, a hamlet of Castiglione di Sicilia on the slopes of the Etna, which has become legendary among enthusiasts, was the setting, in 2000,...

The restoration of an ancient fortified courtyard in Passopisciaro, a hamlet of Castiglione di Sicilia on the slopes of the Etna, which has become legendary among enthusiasts, was the setting, in 2000, of the birth of Andrea Franchetti's adventure in the world of winemaking. The restoration of the historic terraces on the characteristic high lava highlands, blessed by a unique climate of exceptional temperature fluctuations and extraordinarily elegant vineyards, was the prelude to the bottling of one of the most respected and noble ranges of the whole area, centred on the Nerello Mascalese.

Franchetti's inspiration was to diversify the typical volcanic minerality of the Etna slopes in multiple crus, which, due to the different composition of the lava soil and the different altitudes, actually produce very multifaceted feelings. Here, on the northern side of the volcano, ancient districts, that trace the boundaries of ancient landed estates and feature ungrafted saplings whose age reach 130 years of age, therefore correspond to different sensory profiles, all of which are characteristic and endowed with their own personality. Since 2008, therefore, in addition to the classic Passopisciaro, now Passorosso, an elegant and luminous blend of multiple vineyards, Franchetti has added the fruits of five crus, all refined in large oak for about 18 months, each coming from a vineyard located in the homonymous district and each identified, on the label, by its respective initials.

Chiappemacine, 550 m above sea level, is the lowest district, on sandy and limestone soils, which are well ventilated, producing a full and round Nerello. Porcaria, 650 m above sea level, is one of the most sought-after crus on the Etna, on dusty lava soils, and produces rich, full-bodied, very elegant wines. Guardiola, between 800 and 1000 m above sea level, generates a profound and complex, particularly fruity Nerello full of subtlety. Sciaranuova, on lava overflow of just two centuries old, produces dark, dense, deep, vegetal, salty wines. Rampante, located at over 1000 m above seal level on sandy lava soils, produces a Nerello of unmatched finesse and subtlety. 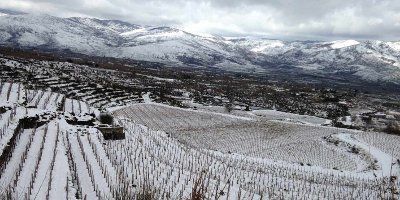