Bodega Bardos is an ambitious project that has immersed itself in the scenario of better quality and more singular vineyards in the Ribera del Duero. A voyage of discovery in the cultivation of a land bearing great wines, and the application of artisan methods, has resulted in the successful creation of a benchmark collection included among the new Spanish 'Vinos de Autor' (Signature wines). An ambitious project, that only releases in the best years.

Bodega Bardos forms part of the Vintae Group, a company recently set up by José Miguel Arambarri Terrero, a businessman from La Rioja who is enamoured with the world of wine and has now also been joined by his two sons, Ricardo and José Miguel. These are the other ventures in which this innovative and creative company has become involved in Spain, Maetierra Dominum (Valles de Sadacia), Winery Arts (Ribera del Queiles), Aroa Bodegas (Navarra),Hacienda López de Haro (Rioja), Matsu (Toro), Proyecto Garnachas (Ribera del Queiles y Calatayud) and Castillo de Maetierra (Valles de Sadacia). 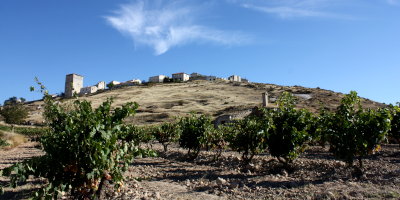 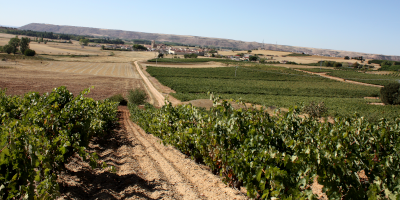