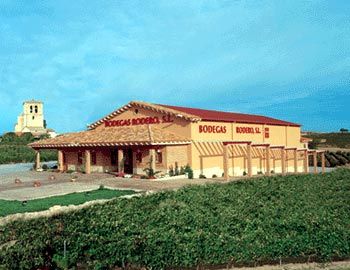 Carmelo Rodero comes from a family with a long history of winemaking in the heart of Ribera del Duero, where his grandparents were founding members of the Pedrosa wine cooperative back in th...

Carmelo Rodero comes from a family with a long history of winemaking in the heart of Ribera del Duero, where his grandparents were founding members of the Pedrosa wine cooperative back in the mid-twentieth century. Later his family moved on from the cooperative and began selling grapes to Vega Sicilia, until in 1990 Carmelo decided it was time to start out with their own winery. Their first wine came out in 1991, and since then the company has grown and grown, acquiring more lands and building modern installations as it has won a deserved place among other renowned winemaking names.

Bodegas Rodero currently has 140 hectares of vines spread around the towns of Pedrosa de Duero, Boada de Roa, Roa, and Mambrilla de Castrejón, where they own a 16-hectare vineyard beside the River Duero. The average age of the vines is just over 30 years old, but some are almost a hundred years old. 90% of their vines are the local Tinta del País (Tempranillo) variety, whereas 7% are Cabernet Sauvignon and 3% Merlot.

The wonderful personality of Carmelo Rodero wines comes about from a combination of two factors: the unique and incomparable characteristics of their vines, and their innovative production methods. The Rodero family has made a firm commitment to the future of wines focused on quality and the understanding that a great wine can only come from the quality of its 'black pearls' as Carmelo calls his grapes. All their efforts and quest for excellence have paid off as their wines have deservedly won numerous national and international awards. 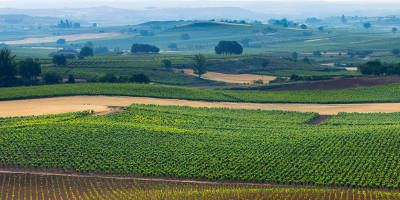