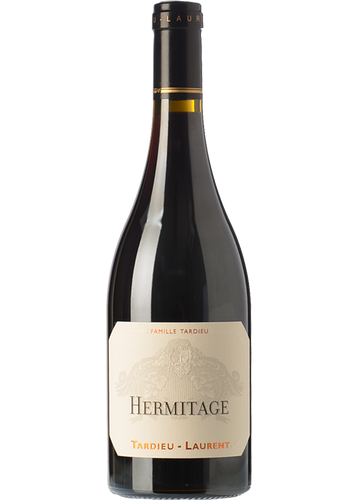 Summary of Michel Tardieu's evaluation of the 2013 vintage

In spite of the obvious differences between north and south, the whims of Mother Nature have also played a leading role in a complicated 2013 vintage year in the Rhône Valley.

In the south, with a historically low harvest as a result of poor fruit fertilisation and the extreme cold suffered by the vines the year before, even the old stock experienced difficulties in ripening their grapes, by then scant in number. In contrast, vines pruned in March had developed better and they became the special focus for monitoring. In spring, an unusual alternation of hot and cold weather concluded by imposing a late harvest which, quite exceptionally, was delayed until the end of October, and even into the beginning of November in certain vineyards of our colleagues, in the higher, colder areas.

The result is wines of heterogeneous quality which recall vintages of the early 1980s, with pleasant colours and excellent fresh fruit, a touch of austerity and particularly noticeable tannins in some cuvées, which will therefore will suit maturation in bottle. The 2013 wines are ones which will satisfy those who ask for wines that are fresh and modern, balanced and with a moderate degree of alcohol.

In the north, where the 2013 year has been kinder, the Syrah wines have colour, substance and fantastic fruit which has combined harmoniously with notes of liquorice and blackcurrant liqueur. In the large terroirs, the old vine stock were able to adopt their role as regulators most effectively and they did indeed obtain remarkable concentration. In these cuvées, the extremely low yields are one of the key factors in what has been a fantastic vintage.