Reduced delivery costs for 100 Euros and above. Only until Wednesday!
Home/Wineries/Viñedos de Nieva 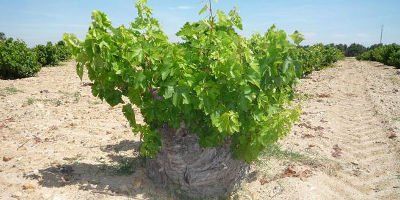 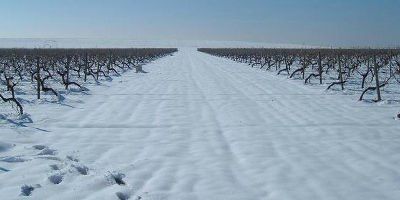 Viñedos de Nieva was founded in 1989 with a view to the proper cultivation of their vineyards and to producing and marketing their wines, in an area traditionally dedicated to vine-growing and wine-producing since trade started up in the 12th Century. Located north-west of the city of Segovia, the bodega lies within the municipality of Santa María La Real de Nieva, which had enjoyed its best wine years during the 19th Century, when the Jeronimo monks had been very much involved, until the confiscation and sale of church lands. This then left the running of vineyards to the locals, and Viñedos de Nieva has been instrumental in ensuring the survival of this sector and reviving the district's economy.

Just falling within the D.O. Rueda, Nieva lies at an altitude of 850 metres and in the most easterly part of the denomination. The winery has designated 50 of its 55 hectares to the region's main grape variety, the Verdejo, and 5 ha to growing Sauvignon Blanc. The soil is characteristically sandy with an abundance of small stones, and the climatic conditions too make the land highly suited to growing these two varieties, which express their full potential in this range of wines.