Young vineyards masterfully managed, a modern winery well-equipped and beautifully-designed and a dynamic and very strong team, are the three keys to the success of this La Mancha bodega, a market leader in quality-price ratio.

Founded in 2000 by the González-Borrego family in La Guardia, Toledo, and with the involvement of various well-known investors, such as the actor Emilio Aragón, its progress can be measured by having reached production levels of around 350,000 bottles.

It owns 85 hectares of vineyards spread over two estates, on land lying very close to the winery. The first, Campo Martuela, began to be planted in 1990 and the grape varieties chosen were Cabernet Sauvignon, Merlot, Syrah, Tempranillo and Petit Verdot. Planting of the second estate, El Casar, started in 2000, using the same varietals with the addition of Malbec and Chardonnay.

Ignacio de Miguel, a highly-skilled winemaker, brings his professional expertise in warm regions to bear at this bodega, as shown in both the reds and the white wines. 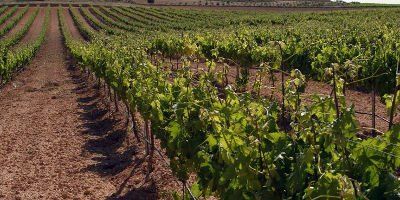 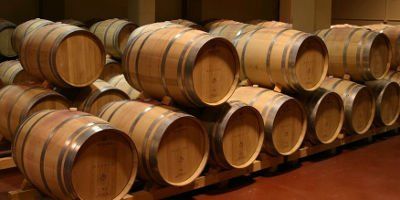