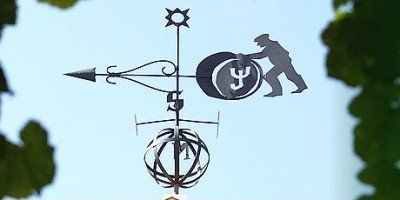 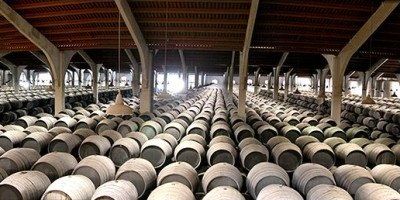 Valdespino is one of the oldest Sherry firms and owns one of Jerez's most select plots, Macharnudo Alto - emblematic vineyards that this winery has been cultivating for centuries. Known for its traditional style, it is one of the few that carries out production following the classic system of fermentation in butt, with biological ageing taking place under a film of yeast.

In 1999, Valdespino was incorporated into the Estevez Group along with Bodegas José Estévez and Bodegas Marqués del Real Tesoro, a change which has led to the incorporation of new high-tech control systems in the management of bottle-ageing, whilst retaining its own local and traditional character.