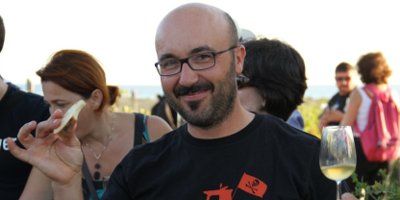 Unique wines, with personality, character and clearly marked by territory. These are the premises formulated by Nino Barraco's winery, one of those which has made a bigger investment and to better effect...

Unique wines, with personality, character and clearly marked by territory. These are the premises formulated by Nino Barraco's winery, one of those which has made a bigger investment and to better effect in the organic production of its wines. Originating in Marsala, Nino Barraco's wines are some of Sicily's fundamentals, fruit of an entirely artisanal way of working, directed by Nino at each and every stage, from harvesting to ageing.

Organic management of the vineyard, spontaneous fermentation, with no added yeasts and without any temperature control, no filtering of any kind and eliminating almost totally the use of sulphurs, are the key elements which have given Nino Barraco's wines a character that's strongly marked by the territory and nature of the location.

Western Sicily's classic soils, rich in sand, clay and iron, endow the Nino Barraco wines with a real harmony of characteristic aromas: citrus fruits, spices, aromatic herbs, almonds, sage, honey... In addition to all that, a clear-cut and vertical minerality and a very long, bitter-edged finish, with a Mediterranean profile and marine hints.

Nine months of ageing on its lees, and solely in steel tanks, result in the structure and profundity of these big whites. One of them, and featuring among the most commended, is the dry Zibibbo, a masterpiece of Italian winemaking. Alongside it, the incredible Grillo, the flavoursome and very individual Catarratto and, of course, the marvellous red Pignatello, among the island's most highly esteemed due to its richness and drinkability, and an exceptional rosé, Rosammare, a Nero d'Avola with no added sulphites. 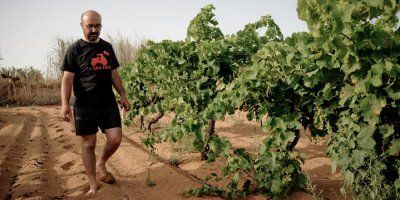