"A man which time has not the power to damage", Nicodemo Librandi was, and is, the leader of a rebirth that is allowing a whole district to seriously be a player in the Italian wine scene. The wines, which are unbeatable value for money, have had the same extraordinary cleanness and depth about them for sixty years. Taken from the name of a Roman centurion who lived in Calabria in the 2nd century A.D. and who first left written traces of local viticulture, Magno Megonio comes from some of the best areas of Val di Neto, on predominantly clayey and calcareous soils. 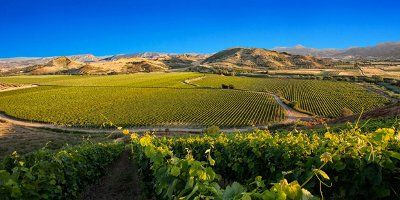 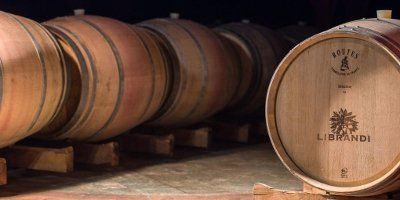