Jorge Ordóñez brought out his first wines in 2004, in the Malaga region, right in the heart of the Axarquía, a picturesque area with an uneven pattern to the terrain, where the grapevines do proper balancing acts to ensure their roots take hold on the markedly steep slopes and where it is still not unusual to see a country farmer with his mule on the paths and lanes.

Traditionally, this region's grapes were grown for selling as raisins. Until Jorge Ordóñez and Alois Kracher from Austria began vinifying their wines, naturally sweet wines and a dry Muscatel, Botani. 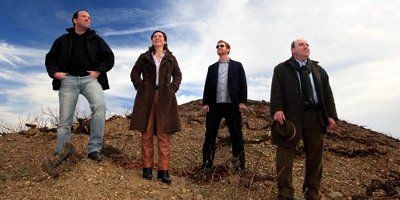 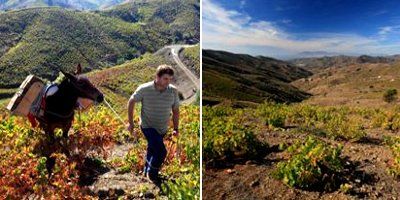