Up until now, not many people have heard of Ester Nin, but this oenologist with roots in the Penedés region, who became established some years ago in the town of Porrera (Priorat), is the person whom Daphne Glorian has entrusted with looking after her highly prized vineyards at Clos i Terrasses since 2004.

Returning to her own family business, Ester Nin and Carles Ortiz currently have two wines on the market, Nit de Nin (her first vintage was 2004) and Planetes de Nin (from the year 2008). They both treat their work at the vineyards with admirable professionalism and dedication, showing complete respect for the environment, practising organic farming methods and following biodynamic guidelines. They firmly believe that this is the only way to allow the vine its genuinely true expression. You only have to try one of their wines to be convinced. 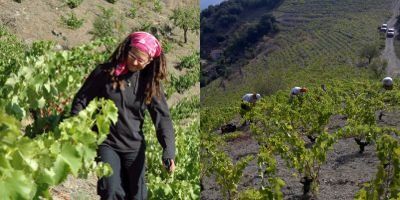 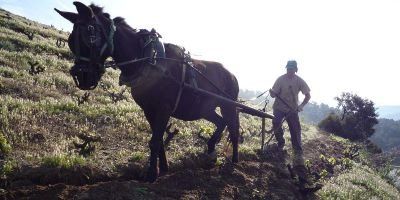