A winery with a history, founded in 1851 by Don Augusto de Muller and Ruinart de Brimont, a wine producer originally from Alsace, and supplier to the Vatican of altar wines from the time of Pope Pius X until Pope John XXIII.

Since 1995, De Muller has belonged to the Martorell family and makes an extensive range of high quality wines that come under three Catalan denominations: Tarragona, Terra Alta (where the company continues to make the renowned altar wine which made it famous) and the Priorat.

The main winery, located in Mas de Valls (Reus, Tarragona), was established in 1996 and is furnished with modern wine-making equipment, stainless steel tanks, casks and vats of American and French oak, as well as oak barrels from different provenances. It is surrounded by 150 ha of vineyards which they own and where they grow the white varieties Macabeo, Muscat of Alexandria, Sauvignon Blanc, Garnacha Blanca and Chardonnay, along with the red varieties Merlot, Cabernet Sauvignon, Tempranillo, Garnacha and Pinot Noir.

The second winery, located in the municipal district of El Molar, in the south-west of the Priorat region, is on the Mas de les Pusses estate, which has 34 ha of vineyards planted with Garnacha, Hairy Garnacha, Syrah, Merlot and Cariñena. 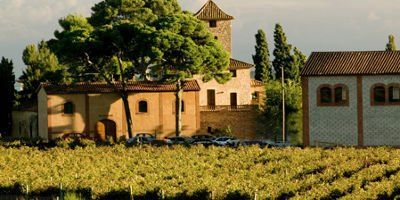 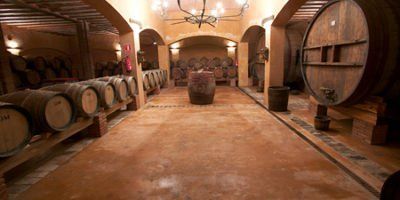