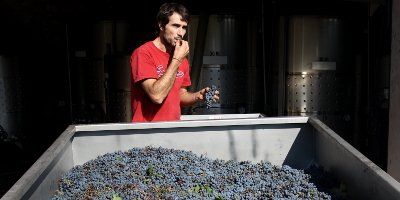 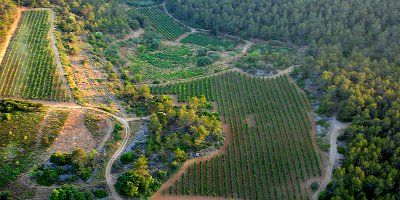 The origins of this cellar date back to 1349, but it was not until 1986 that Sr. Joan Badell i Badell made the necessary alterations to modernise the winery and thus enabled the production of Cava to begin, with Brut and Brut Nature both produced in limited amounts.

From 1998 onwards, organic farming methods were introduced which had a direct impact on organising and streamlining the various tasks undertaken, and now reflect the significantly different way in which these wines are made.

All operations come under the control of the CCPAE (Consejo Catalán de la Producción Agraria Ecológica), the body regulating Catalan organic farming, and strictly adhere to the European Directive 2092/91.

Wines from Celler Masia Can Tutusaus