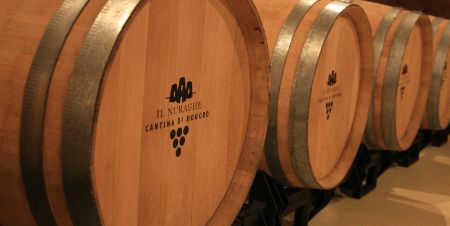 The Cantina di Mogoro winery was founded back in 1956 by a small group of winegrowers with a deep respect for quality craftsmanship. The company is located in Sardinia in the province of Oristano, in a...

The Cantina di Mogoro winery was founded back in 1956 by a small group of winegrowers with a deep respect for quality craftsmanship. The company is located in Sardinia in the province of Oristano, in a region called Alta Marmilla. Its wines are exported and appreciated at an international level, as evidenced by the awards obtained over many years of activity..

The Mogoro area is renowned for the production of other wines that are strongly linked to the territory, such as Bovale and Monica, as well as other traditional Sardinian vines such as Nuragus, Vermentino, Cannonau, Malvasia and Moscato. Three hundred and fifty hectares of vines are skilfully worked by about three hundred members in respect of tradition to obtain excellent wines that, over the years, have become ambassadors of Sardinia.

Mogoro is a small municipality in the province of Oristano. It is one of the most important centres in the province, and in pre-Nuragic times was the centre for obsidian processing. Located in the Monte Arci geo-mineral park, where the remains of the pre-Nuragic village of Puisteris stand out, the landscape of Mogoro is characterised by the hills surrounding this volcanic massif.

The winery's production, though broad and diversified, is characterised by the two grape varieties typical of the area: Bovale for the reds and Semidano for the whites. Bovale gives full-bodied, thick reds that are quite rustic and characteristic. Semidano, on the other hand, is a unique vine in terms of its personality and versatility. With all due respect to Vermentino and Torbato, it can be considered the Sardinian white wine with the greatest potential for evolution over time.

This vine has been known since 1780, although it is said to have been imported to Sardinia by the Phoenicians. After unsuccessful attempts at production in other areas of the island, the Semidano vine was recognised as a variety of unique expression in the Mogoro area, obtaining a specific DOC in this area. It is a delicate and not very productive vine, with small bunches: characteristics that, over time, have made it prefer other more generous and robust grapes.

In these parts, the soil is strongly volcanic, and this further enhances the natural minerality of Semidano, which is one of the rare vines that gives, even when young, strong notes of hydrocarbon and flint. The Cantina di Mogoro produces various versions, of which Puisteris is the superior. A Semidano that comes out three years after the harvest: an important and long-lived white, from old vines that are between 30 and 40 years old. 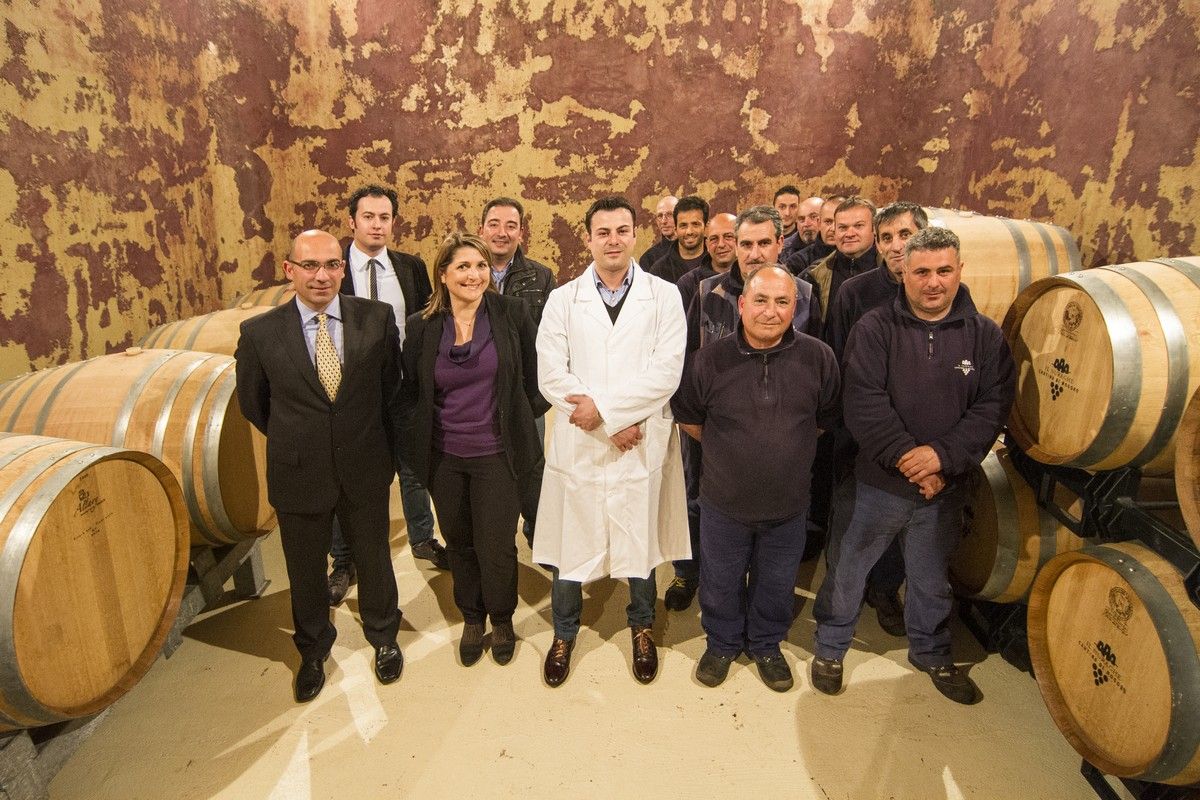