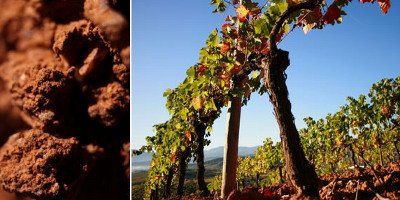 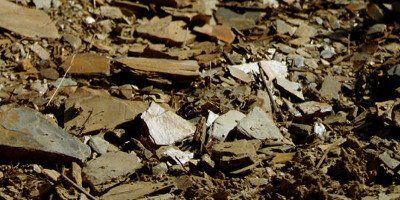 Bodegas y Viñedos Luna Beberide started up in 1986, in Bierzo, under the guidance of Alejandro Luna, with the purpose of making and offering fine wines with all due respect for the land and the vines. As Alejandro maintains: "the prime material and the soil must be the mainstays of what later will be a great wine”; and thanks specifically to those slate and clay-calcareous soils, they obtain fruit-laden, mineral wines.

The winery possesses a large16th Century house located in Villafranca del Bierzo, utilised for ageing the red wines, and a production unit at Cacabelos, for the whites. They do not use herbicides or pesticides, show the utmost respect for the fauna and their natural habitats around the vineyards, and carry out as few treatments as possible.

Luna Beberide has 80 hectares of vineyards, with ages ranging from 20 to over 60 years old, in the towns of Cacabelos and Villafranca del Bierzo, situated at an altitude of between 450 and 900 metres, on clay-calcareous soils and areas of decomposed slate. They grow the Gewurztraminer, Chardonnay, Cabernet Sauvignon, Merlot, Tempranillo and Mencía varieties, and designate around 8 hectares for experimenting with foreign varieties such as Riesling, Cabernet Franc, Pinot Noir, Macabeo, Albariño and Sauvignon Blanc, amongst others.

In 1998, as a result of collaborating with his good friend Mariano García, of Bodegas Mauro, Luna Beberide underwent radical changes with regard to the production of red wines, in technological and also commercial matters, attaining a high level of quality and becoming a reference point for the Bierzo region.