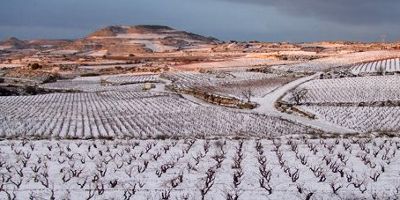 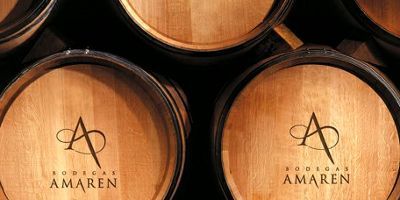 Amaren started up in the year of the 1995 harvest in honour of Ángeles, the mother of Juan Luís Cañas, the owner and manager of Bodegas Luís Cañas. Eventually in 2009 his dream of dedicating a winery to his mother became a reality. Its cornerstone is the search for perfection in all fields: the vineyard, selection, production, and ageing process in order to obtain wines which touch the senses and bring enjoyment.

They own 22 hectares of vines aged over 60 years old and 30 hectares in the age range of 30 to 60. These are low-yielding vineyards, on poor clay-loam or calcareous-clay soils, grown at an altitude of 450 to 600 metres. The varieties grown are Tempranillo, Graciano, Viura and Malvasía. They practise rational winemaking and respect for the environment, where all treatments carried out are restricted to products and methods which are the least aggressive and include, for example, not allowing herbicides to be used and utilising fertilisers that must always be organic, thus achieving absolute respect for the land.