Despite being a relative newcomer (2000), Los Astrales is a winery with an exceptional amount of experience, accrued by a family who have been cultivating vines for three generations, the Romera de la Cruz family, and by a technical adviser of the likes of Eduardo García (Eduardo is the son of Mariano García, creator of Bodegas Mauro, Maurodos and Aalto).

Located in the district of Anguix, in the province of Burgos, Los Astrales has a small primary area of vineyards amounting to 15 ha of Tinta Fina vines, aged between 20 and 70 years old. These vineyards are spread out in small parcels (Los Astrales is named after one of them), and new plantations (14 ha) have been established, also growing mainly Tinta Fina. Definitely a winery to watch. 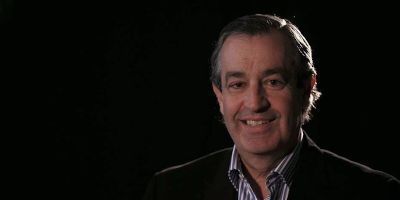 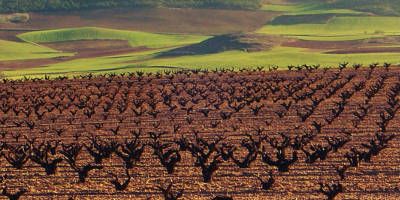