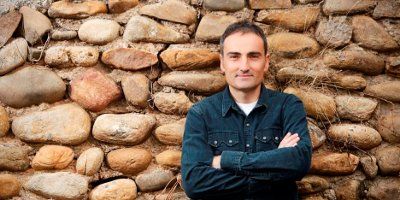 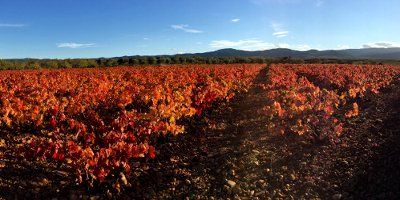 Javier Arizcuren comes from a family background of winemaking in the Rioja Oriental town of Quel. He is a professional architect whose projects include the Marqués de Terán and Finca Los Arandinos wineries and, recently, the restoration of the huge underground sixteenth-century cellars and nineteenth-century buildings of the Conde de los Andes winery in Ollauri.

After studying wine growing and oenology at the University of La Rioja and travelling to different Spanish and international winemaking areas, in 2009 Javier started to produce a small amount of wine in the basement of the family home. Two years later, in 2011, he took over the running of the 16-hectare family vineyard in Quel. He made a great commitment to give importance and recognition to the old Mazuelo (Carignan) and Grenache vines in the Sierra de Yerga mountains, convinced of the need to preserve the area's winemaking traditions and extol the unique features and qualities of this Rioja terroir.

His personal and economic efforts are currently dedicated to the acquisition of plots of vines still remaining in the traditional vine growing area of Quel on the northern slopes of the Sierra de Yerga hillsides. Vineyards with bush-trained long-cycle vines such as Grenache, Mazuelo and Graciano planted at altitudes. In 2014, for example, he acquired a splendid old Grenache vineyard and a year later in 2015 he purchased a plot at a height of 711 metres with pre-phylloxera ungrafted Grenache vines over 100 years old.