The search for emotional wines and total respect for the environment are combined in Luciano Ercolino's wine project and his beautiful Avellino winery in Paternopoli. Irpinia, which is the best performaing wine region in Campania year after year, hosts Vinosìa, a winery partially excavated in the hill on which it is perched, with its focus on low environmental impact and energy saving.

The protection of historic vineyards in the area is another of the winery's vocations. In fact, in over thirty hectares of property there are ancient systems, characteristic of the Taurasi district, with vineyards reaching 650 metres above sea level, from which an incredibly expressive Aglianico is extracted. The white grapes, especially Greco di Tufo and Fiano di Avellino, are sourced in turn from some of the best placed vineyards in their respective denominations.

The range, as a whole, is broad, thus perfect for social events and which also satisfies the needs of the most experienced taster. Marziacanale, Rajamagra, Santandrea and Sesto in Quinconce are the highest expressions of Aglianico di Vinosìa, typical of the variety that, cru by cru, the Taurasi volcanic area transmits. Minerality and a chalky personality also abound in the Greco and Fiano, in turn children of the other two large volcanic areas of the province. There is also space for the Falanghina: of heightened amiability and character, even in a sparkling version which is a must to be discovered. 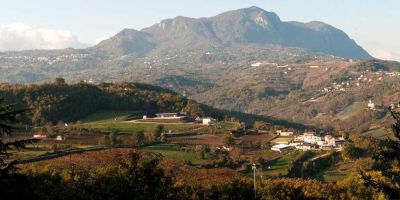 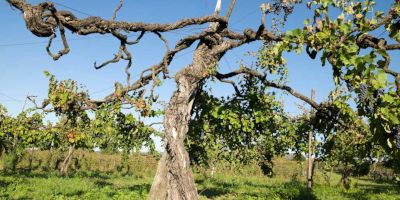