Lying on the banks of the River Miño are 14 hectares of vineyards owned by Bodegas Viña Nora. They are planted with the Albariño variety, using the traditional trained system, on soils with an original mixture of alluvial gravel and decomposed granite, and the supply of grapes from these vineyards is supplemented due to provision agreements set up with vinegrowers in three sub-zones in the denomination: Condado de Tea, Val do Salnés and Ribeira do Ulla.

One of the biggest challenges for the winery has been to develop a wine like Nora da Neve, fermented entirely in French oak barrels, with which they pay homage to the tradition of keeping old Albariño wines in oak containers until their second year, offering at the same time a modern alternative in the top echelon of quality for Spanish whites.

The Viña Nora wines aim for a perfect balance between fruit maturity and flavour freshness. The wines from the latest harvest are never bottled until the March of the following year, with the aim of releasing onto the market young wines but not recently made. 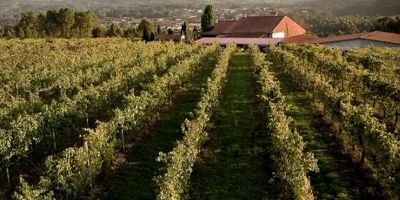 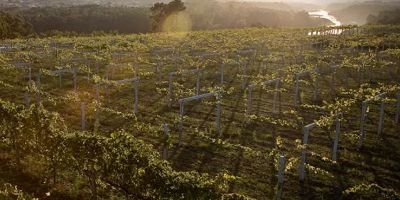