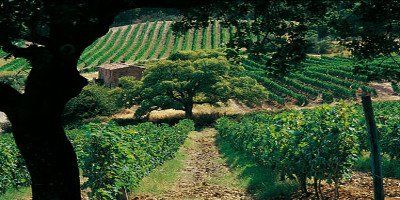 Tenuta San Guido is named after Saint Guido della Gherardesca, a hermit who lived in the vicinity of the winery in the 11th Century. It lies between Livorno and Grosseto, close to the Etruscan coast,...

Tenuta San Guido is named after Saint Guido della Gherardesca, a hermit who lived in the vicinity of the winery in the 11th Century. It lies between Livorno and Grosseto, close to the Etruscan coast, in the Maremma region about which the Nobel Prize-winner and poet, Giosuè Carducci, wrote so many verses. This is where, in the 13-kilometre stretch which extends from the hills to the sea, one of the most highly esteemed wines in the world is produced: the Sassicaia.

In the 1920s, Mario Incisa della Rocchetta, who was at the time simply a student in Pisa, dreamed of creating an elegant, distinctive wine, along Bordeaux lines. Some years later, and by then established at Tenuta San Guido with his wife Clarice, he decided to experiment with the cultivation of some French varieties, in an area that was hardly known in the wine world and certainly not for producing Bordeaux-style wines.

The decision to plant Cabernet Sauvignon and Cabernet Franc at Tenuta San Guido was taken because of the similarities encountered between this Tuscan terrain and that of Graves, in the Bordeaux region, both with very stony soils.

Starting with its first vintage in 1948 and until 1967, Sassicaia was a strictly private wine and only consumed on the estate by the owners and those closest to them, but every year they were able to put some bottles by in the Castiglioncello cellar. Mario Incisa della Rocchetta soon realised that the wine was improving considerably over the passage of time and, encouraged by his friends and acquaintances, decided to experiment and to develop further his style of vinification, and so it was that in 1968 Sassicaia was eventually released onto the market. 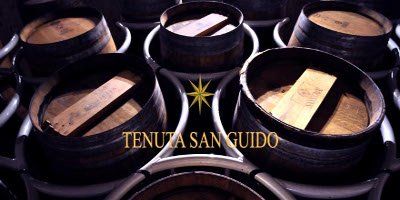