Founded by the Torres family in 1979, Miguel Torres Chile started out with 100 ha of vineyards close to the Andes and a small winery in Curicó (a city located 200 km to the south of Santiago). Over the years the company has acquired new lands and expanded its premises and product range, currently possessing 400 ha of vineyards planted on 6 estates, all with very differing climatic characteristics.

The presence of extremely varied seasons, the spectacular differences between maximum and minimum temperatures (which in some cases exceed 20°C), the proximity of the Andes Mountains and the climatic influence of the Humboldt Current played a fundamental role in choosing this South American country. Miguel A. Torres was claiming in the mid-1970s that Chile was a viticultural paradise and had ideal conditions for vines, since it enabled cultivation of different varieties and the production of wines with intense varietal character. Ever since then, Miguel Torres Chile has contributed to the growth and expansion of Chilean wines and was the first to introduce new technology into its production methods, such as fermentation in stainless steel vats and ageing in French oak barrels.

Under Miguel Torres Maczassek's direction, the company has adopted a new approach and is currently focusing on organic viticulture. It has gained Fair Trade certification dnd vegan friendly certification for the Santa Digna wine range, making the business more sustainable and getting involved in several projects in other towns close to Curicó. Along this innovative route, the company has established a project to retrieve the País variety incorporating Santa Digna Estelado, a sparkling wine which has numerous recognitions to its credit. Its range of wines also comprises other reds, whites, rosés and sparkling wines which feature the international variety Cabernet Sauvignon along with others such as Sauvignon Blanc, Chardonnay and Merlot. In the spirits line, the winery has also launched Torres Chile's first premium Pisco, El Gobernador, made from equal amounts of Muscatel of Alexandria and Rosé Muscatel.

Apart from Miguel Torres Chile, the Bodegas Miguel Torres group owns other wineries, such as the emblematic Jean Leon, in the Penedès, and Marimar Estate, in California. 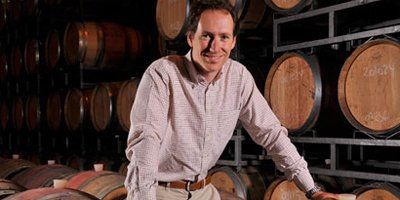 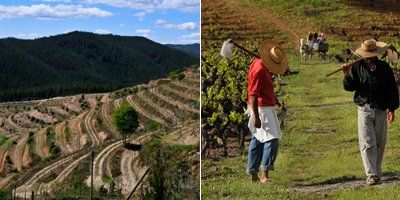