Enrique Mendoza started out in the world of wine in the 1970s when he planted about 2,000 Muscat vines in a plot near the coast in his hometown of Alfás del Pi (Alicante) following the winemaking tradition of the Marina Baixa region. Enrique's first wines were aimed at the local market and for bulk selling. After these beginnings he extended his properties, taking on the Finca Chaconero estate in Villena in 1989. Here he cultivates 80 hectares of vines ranging from international varieties to Monastrell and produces wine in a modern winery equipped with the latest technology.

Currently run by two of Enrique's sons, the Bodega Enrique Mendoza is one of the top wineries in this region and a reference for Mediterranean wines. Although they are mainly known for the Monastrell variety, they were also pioneers in cultivating international or non-local varieties such as Syrah, Cabernet Sauvignon, Merlot and Petit Verdot. Their wines, well-known and liked internationally, are present in the best restaurants and wine cellars in the world and constantly obtain high ratings in prestigious wine guides.

Cultivating vines without the use of herbicides and insecticides, the winery's philosophy is based on the utmost respect for the plants and sustainable agriculture but also on precise and painstaking work both in the vineyard and in the winery. A combination of 'mature' vines and young and daring winemakers, Enrique Mendoza wines express their Mediterranean roots with complex nuances to become a synonym for quality and modernity. 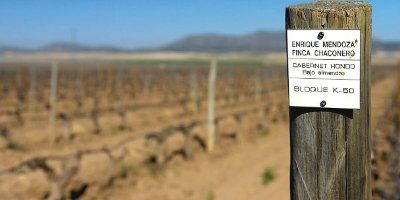 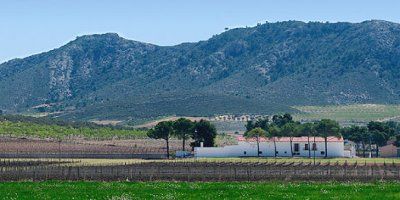