The merging of two estates, Casa Gran and La Fredat, in the municipality of Bellmunt del Priorat and the new Perelada project in the Priorat region.

Casa Gran del Siurana is this great Empordà winery's new venture in the area, although not the first, since Castillo de Perelada was also involved in Cims de Porrera for several years. Their motive: to have a presence in the areas where Catalonia's best wines are being created and produced; and their philosophy remains the same: to maintain the local character and personality wherever they are located, using traditional varieties, both native and international.

La Casa Gran is an ancient building which was formerly inhabited by the Carthusian monks of Scala Dei. 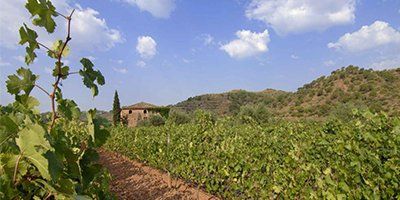 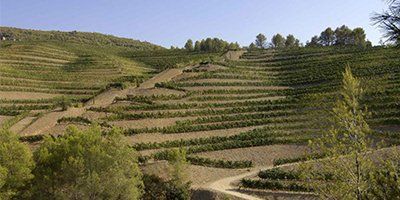