Ramón Bilbao is an excellent example of pure Rioja traditions combined with the latest innovations in winemaking. The winery came into being in 1924 although its founder Don Ramón Bilbao Murga had been working in the wine trade in Haro since 1896. The winery was run by generation after generation of the family until 1966 when Ramón Bilbao Pozo passed away with no sons or daughters to take over the firm. Five years later it was decided to convert the family winery into a public limited company and build new facilities in Haro with the aim of maintaining and carrying on the spirit and ideas of the Bilbao family.

The firm owns almost 75 hectares of vineyards spread among some of the most renowned winemaking towns and villages in Rioja, such as Haro, San Vicente de la Sonsierra and Briones. The winery's current facilities were built on the outskirts of Haro in 1972, surrounded by vines and fitted out with the latest technology to ensure they could produce some of the best wines in Rioja. The winery's visitor centre has a professional tasting room and wine bar/shop and is among the five most visited in the Rioja region. The firm's excellent top quality work was deservedly recognized in 2014 when it received the Best Winery in Spain award at the International Wine and Spirit Competition. 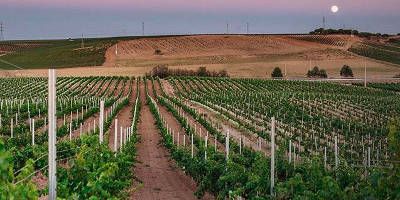 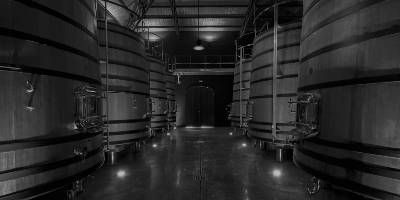