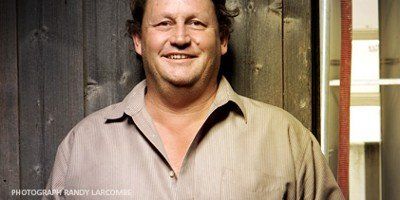 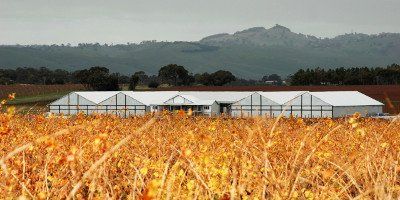 The Torbreck winery was founded in 1994 by David Powell, the owner and principal winemaker, and a lover of French Rhône wines and old Syrah (Shiraz in Australia) vineyards, who deserves to be recognised for having promoted Australian wines, especially those from the Barossa Valley, to a position of high prestige on the international stage.

Despite there being no previous vine-growing experience in his family, David left his economics studies to dedicate all his time and energy to wine. What he learned in California and Italy convinced him of the potential awaiting in the Barossa Valley, his homeland in the south of Australia, and he took as his inspirational muse the French Rhône, with its intense and complex wines. In 1992 he began to recoup ancient vineyards, owned by local wine-growers who had virtually abandoned their vine stocks, and through long-term working agreements, he succeeded in acquiring enough fruit to make his first wines: choice grapes from some of the best Shiraz vineyards in the region at that time (and from some of the world’s oldest vines).

Although Shiraz is the star varietal, Torbreck also works with the main red varieties, Grenache and Mataro (the Spanish Monastrell and Australian Mourvèdre) and white Viognier and Semillon.

The excellent quality of Torbreck wines comes not simply as a result of bringing the old vineyards of small local producers back to life, but also due to applying traditional production methods. Torbreck wines are characterised by their opulence as well as their fineness and fruitiness. These sun-drenched wines are perfectly fresh, exhibiting great balance and complexity, and ready to release all their exuberance and vitality.

(The name Torbreck refers to a forest in Scotland where David Powell once worked as a lumberjack. There are frequent references to Scottish people and places, recalling his wood-cutting days, in the names given to these wines).