Nestled in the heart of the Elgin Valley, Spioenkop Wines was established in 2008 with Koen Roose as winemaker. With several awards and accolades under their belt, Spioenkop produces wines that have finesse, balance, and purity, with the idiosyncratic character of the winemaker flowing through every bottle.

The winemaking philosophy here is low intervention and allowing the wine to have a voice without putting technology and an interfering winemaker in the way. Biodynamic principles have been adopted though they have not sought certification. The winemaker wants a vineyard in rude health, dry farmed and untrammelled by artificial fertiliser, pesticides and herbicides and where working on foot and by hand are the order of the day.

The valley is almost crater like, surrounded by a craggy fringe of mountains and the vineyard is on a plateau where nowhere is below 200m above sea level. Temperatures here are about 3 degrees lower, as an average, than surrounding areas, and the valley often funnels cooling sea breezes from the Atlantic a few kilometres away. 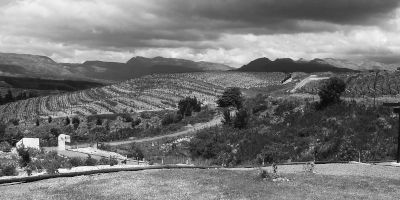 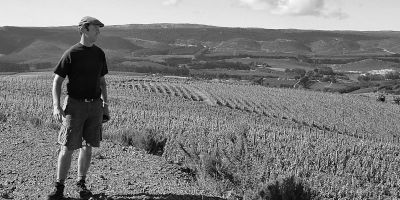