The Pecchenino winery was founded towards the end of the 18th century. It has always been family-run and the estates have been handed down from father to son. Since the 70s, when the winery was passed on to his son Marino and then in 1987 to his sons Orlando and Attilio, new land and vineyards have been acquired and now it has an area of about 32 hectares, 26 of which are located in the municipality of Dogliani and 3 in the municipality of Monforte d'Alba. 70% of the vineyards are planted with Dolcetto and the rest with Barbera, Nebbiolo, Chardonnay and Sauvignon Blanc. The winery also has land in the municipality of Monforte d'Alba, one of the most suitable areas for the production of Barolo wine.

A Slow Food Chiocciola winery, Pecchenino has for many years now been producing one of the best ranges of Barolo, among which the San Giuseppe stands out for its readiness, harmony and drinkability. A classic Barolo, with two years of large casks behind it, it is a blend of the Coast vineyard (in Monforte) and the Bussia and Ravera crus, in short a mix of the best of the Langa Nebbiolo. 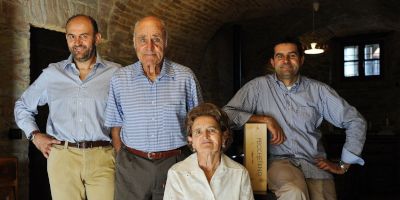 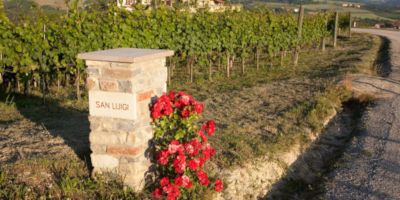