The story of the Mellots, winemakers since 1513, is a beautiful family epic of the excellence and investment in quality that has been a feature of the legendary Sancerre area for a hundred years. Haute-Loire, Sancerre is one of the temples of Sauvignon Blanc, and needs no introduction. In the 1920s Alphonse Mellot was one of the pioneers of the success of this appellation, presenting his wines, among the first, in Paris. He was succeeded in 1946 by his sons Edmond and Joseph, and the latter, who in 1969 separated and opened his own winery, was responsible for the first experience of integrated and eco-sustainable agriculture in the Loire, enhanced and perfected by his son Alexandre.

But life, which holds surprises that are not always pretty, has suddenly transformed the Mellots' plight into a splendid women-focused story. Since 2005, when Alexandre, Alphonse's granddaughter and ideal heir, passed away, the reins of the winery have been firmly in the hands of Catherine, Alexandre's wife and a refined interpreter not only of this marvellous territory, but also of a modern and innovative idea of winemaking. Supported by a first-rate team, Catherine pays tribute to the memory of her husband with vigour and obstinacy, bottling wines with an unmistakable style that combine in perfect harmony the fruit and minerality typical of Sauvignon from these crus. 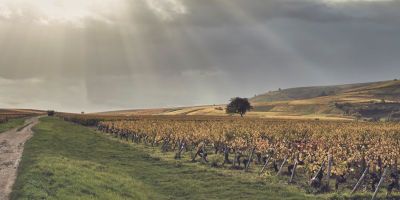 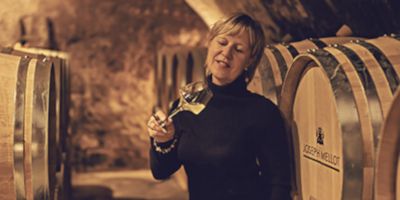