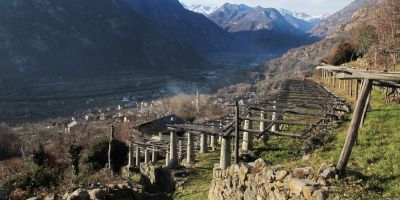 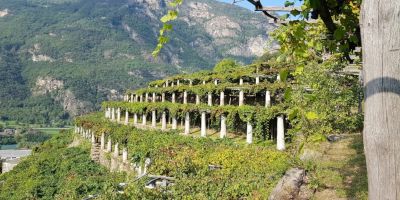 The Cantina dei Produttori Nebbiolo di Carema was founded in 1960 by a group of ten resident winemakers. It currently consists of seventy or so contributors. Restructured and modernised in 2013, the winery aims to safeguard and enhance the oenological and winemaking culture of a territory dedicated to the production of a legendary nebbiolo, which is cultivated in heroic vineyards on the slopes of the Alps between Piedmont and Valle d'Aosta. There are two flagship wines: the Carema Classico, with two years of ageing, of which at least one in wood, and the Carema Riserva, which rests at least three years before marketing.